Trip Report | John Anderson: The Thrill of the Descent 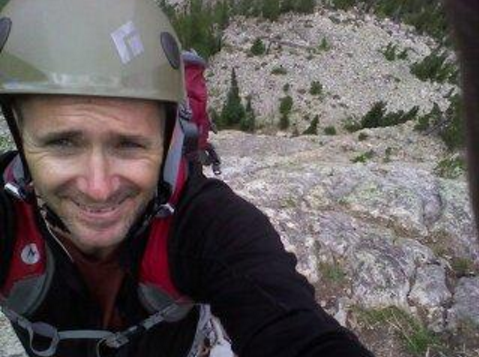 As the dark rain clouds gathered we knew our afternoon attempt to run up Mount Royal had ended and the race down would soon begin.

The first roll of thunder we played off as just one of the trucks braking on interstate below. The second roll confirmed retreat was now in order. So, we ran away, retreating all pitches that we had just climbed. Can we make it down before we got soaked? How much gear will get destroyed on the way down? The excitement builds as we try and move efficiently. Hip belays on exposed terrain, rappelling to the very end of the rope to reach the second anchor station and skip the first set. Quickly I put on my Marmot rain jacket as Jamie raps down the line.  With the rope stretching, we reach the ground but can’t let it go or it will spring out of reach. Rain drops start falling as we pull the rope, loading it into a pack and switch into our approach shoes.  A reckless run down the talus field gets us to the trail. Back on the mountain, we see a team on the upper pitches of the route; poor souls caught way to high. It starts to down pour just as the gear gets tossed in the back of the car and we jump in. There is nothing to do now but let the adrenaline subside with a cold beer and food.  The race down was the most thrilling part of the day, as today we won and strayed dry..mostly. 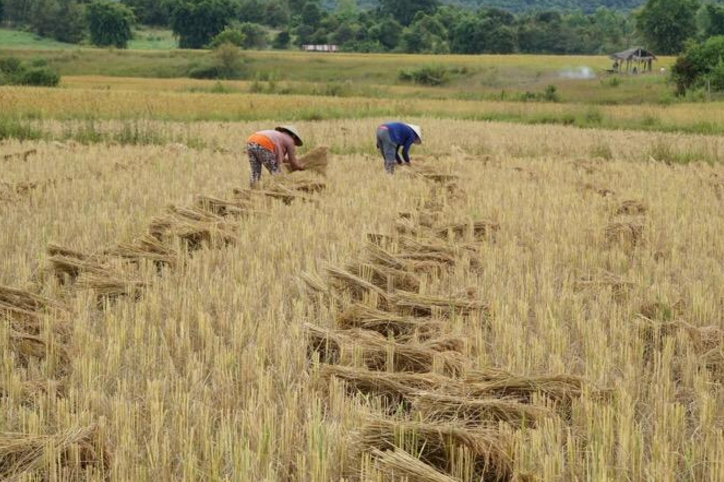