An Olympic Medalist on Trail Running

Colorado’s Emma Coburn became the first American to capture an Olympic medal in steeplechase since 1984. She grabbed bronze in a race that quickly transitions form a gold medal race to a race for second place. By the third lap, first place winner, Ruth Jebet, created a gap that was essentially pointless for her competitors to exhaust themselves in an attempt to catch her.

Washington Post columnist Jerry Brewer wrote, about our cultural fixation on winners and how that often makes us overlook stellar performances like Coburn’s. In the Rio, Coburn set a new American steeplechase record while also surpassing her own personal best by three seconds. Not to mention, her time was the 13th fastest in all of steeplechase history.

Emma lives and trains in her home mountains of Crested Butte, CO. Last fall, Matchstick Productions shot her hitting her local trails. While it may not make you want to start training for the steeplechase — it’s sure to make you want to hit the trails this fall. 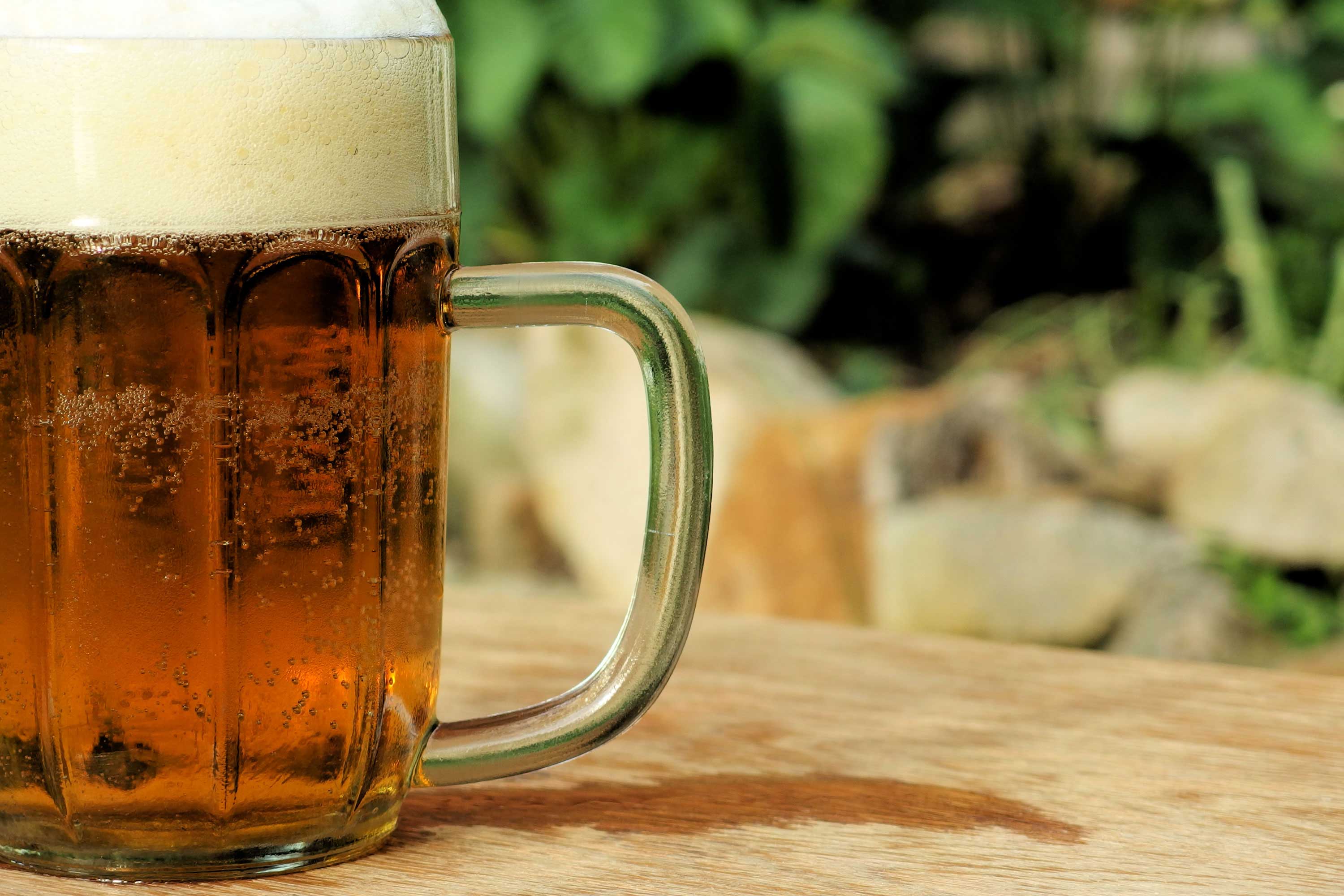